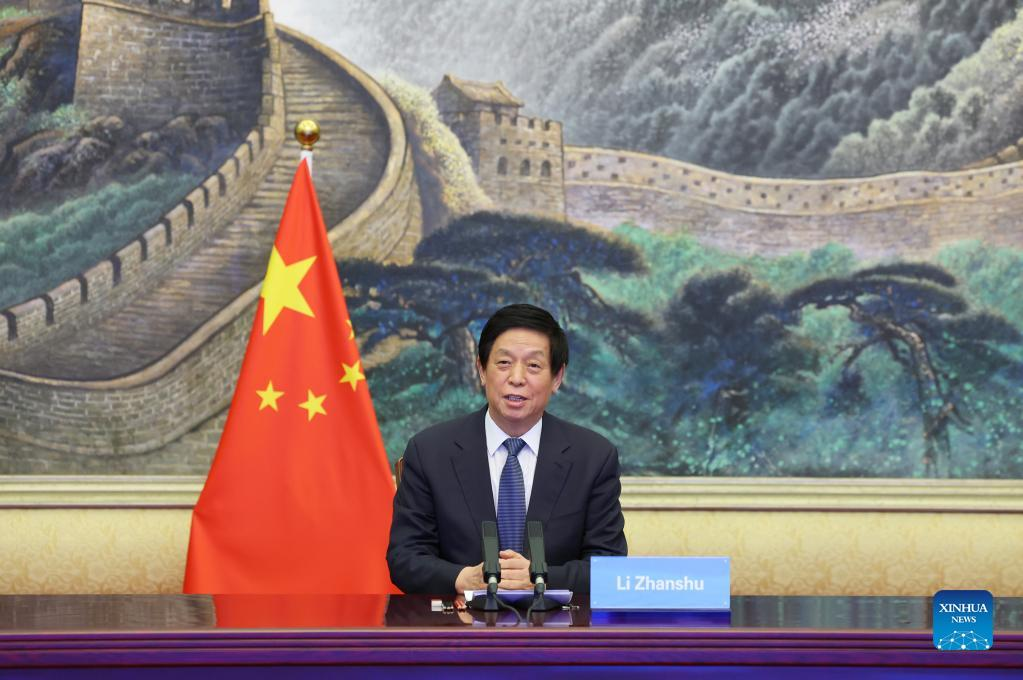 Li, chairman of the Standing Committee of the National People's Congress (NPC), said China and Croatia have long respected and understood each other, and their bilateral relations have maintained high-level and high-quality development.

Noting that this year marks the 30th anniversary of the establishment of diplomatic ties between China and Croatia, Li said China is ready to make joint efforts with Croatia to push their comprehensive cooperative partnership to a new level and bring more benefits to the two countries and peoples.

"We should enhance political mutual trust and respect each other's core interests and major concerns," Li said, adding that China always views its relations with Croatia from a strategic and long-term perspective and appreciates Croatia's adherence to the one-China principle.

He called for the two sides to promote practical cooperation, create new highlights of cooperation in infrastructure construction, scientific and technological innovation, small and medium-sized enterprises, environmental protection and other fields, and to promote the joint construction of the Belt and Road for mutual benefit and win-win results.

He also called for upholding true multilateralism, safeguarding the UN-centered international system and the international order based on international law, actively participating in the Global Development Initiative and working to build a new type of international relations featuring mutual respect, fairness, justice and win-win cooperation.

Noting that China and Europe share extensive common interests and a profound foundation for cooperation, Li said China is willing to work with the European side to synergize development strategies, deepen pragmatic cooperation and strengthen communication and coordination on international affairs.

He thanked China for its support in fighting COVID-19 and other challenges, adding that Croatia is ready to play an active role in promoting the development of EU-China relations. - 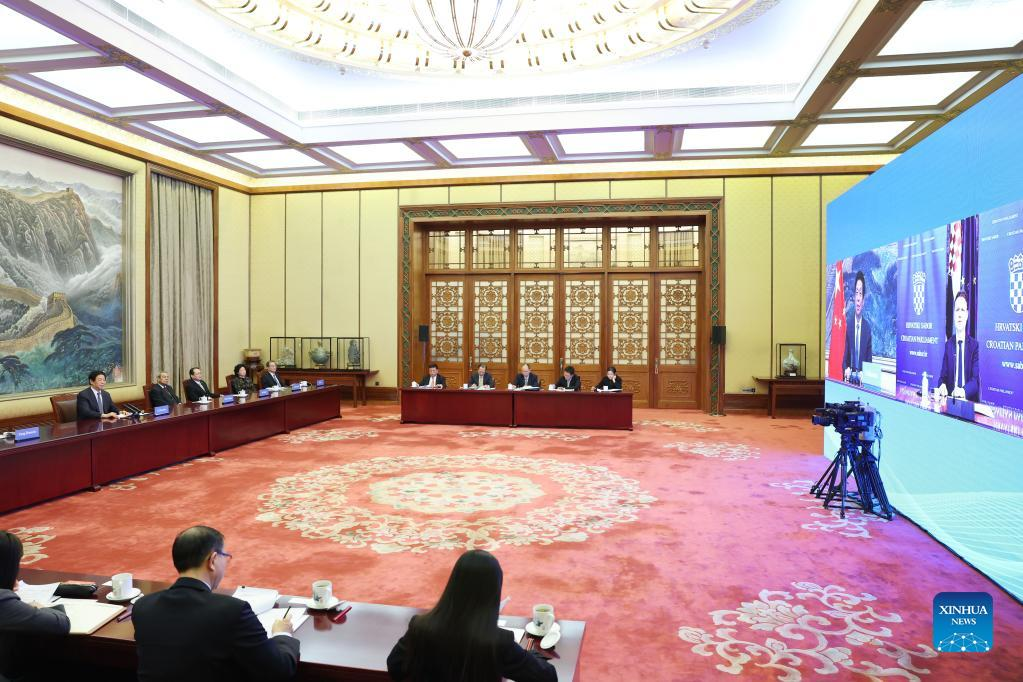