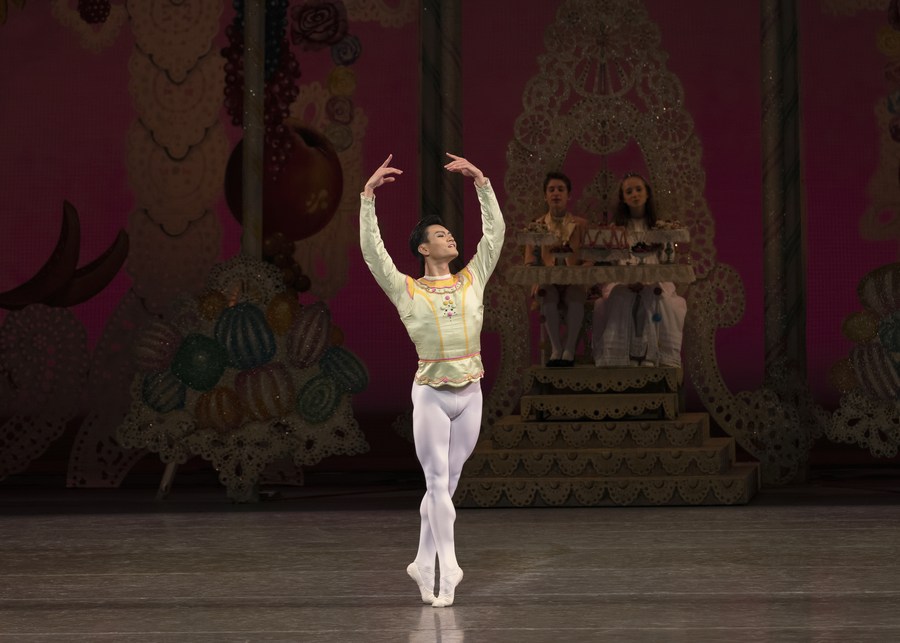 As the curtain on the stage falls slowly, Lincoln Center bursts into thunderous applause. Chinese ballet cavalier Chun Wai Chan once again impresses the audience from all over the world with his consummate performance in George Balanchine's The Nutcracker.

"It's incredible. I never thought my dream would come true so soon," Chun Wai Chan recalled the scene when he got the news in May that he was promoted to the principal dancer with New York City Ballet (NYCB), the company's first Chinese and fourth Asian principal dancer in 74 years.

Founded by choreographer George Balanchine, the father of American ballet, NYCB is one of the leading ballet companies in the world, with 95 percent of the company's dancers coming from School of American Ballet, and only 5 percent selected from top dancers around the world.

To stand out from the top dancers, Chan has made every effort.

"Whether you can become a principal or not depends on many factors. You need excellent physical condition, good teachers, strong support from family, continuous practice, good luck and opportunity, as well as a healthy body. All of these are indispensable," he said in an interview with Xinhua on Aug. 20.

Born in Huizhou City, South China's Guangdong Province in 1992, Chan has become attached to dance since childhood. However, his parents preferred him to be a doctor or a lawyer in the future. The uncompromising boy then wrote a seven-page letter to his parents describing his determination to study dance.

Thanks to the sincere letter, Chan finally gained the support of his family, and at the age of 12, he was admitted to Guangzhou Arts School, marking the start of his dream-seeking journey. 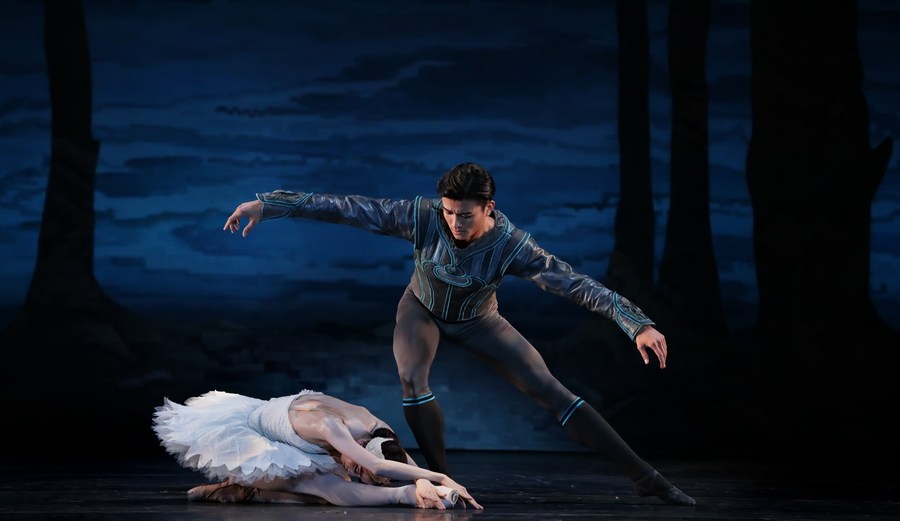 Chan's first turning point in life came at the age of 18, when he was a finalist in the 2010 Prix de Lausanne, which earned him a full scholarship to study with Houston Ballet's second company, Houston Ballet II. Two years later, Chan joined Houston Ballet as a member of the corps de ballet and became a principal in 2017.

"I am the kind of person who always wants to challenge myself and learn as much as I can," said Chan. In order to pursue a bigger stage, he decided to step out of the comfort zone and was then offered a position at the NYCB as a soloist, beginning in the fall of 2020.

However, in 2020, hit hard by the COVID-19 pandemic, the United States has seen cultural life nationwide almost come to a halt. With dozens of ballet performances canceled, Chan, who missed the stage very much, chose to return to China. He appeared as a contestant on the Chinese television show "Dance Smash," a talent show where dancers of different genres compete together.

In this talent show, Chan, with sculptural figure and superb dancing skills, quickly rose to fame, and made ballet, an art originated in the West, more accessible to the Chinese public. His fans called him the "prince of ballet" and "living David" in China.

During his stay in China, Chan also went to Xi'an, northwest China's Shaanxi Province, to teach ballet for rural children. Those kids, who had no idea of what ballet was at first, fell in love with this elegant art after getting along with Chan for three days.

"I saw stars and the passion for ballet in their eyes. I'm very happy that I have planted the seeds of ballet dreams in their hearts," Chan said.

To get more people to know and love ballet, he often shares ballet teaching videos on social media, which provides ballet enthusiasts around the world with a free chance to learn ballet. 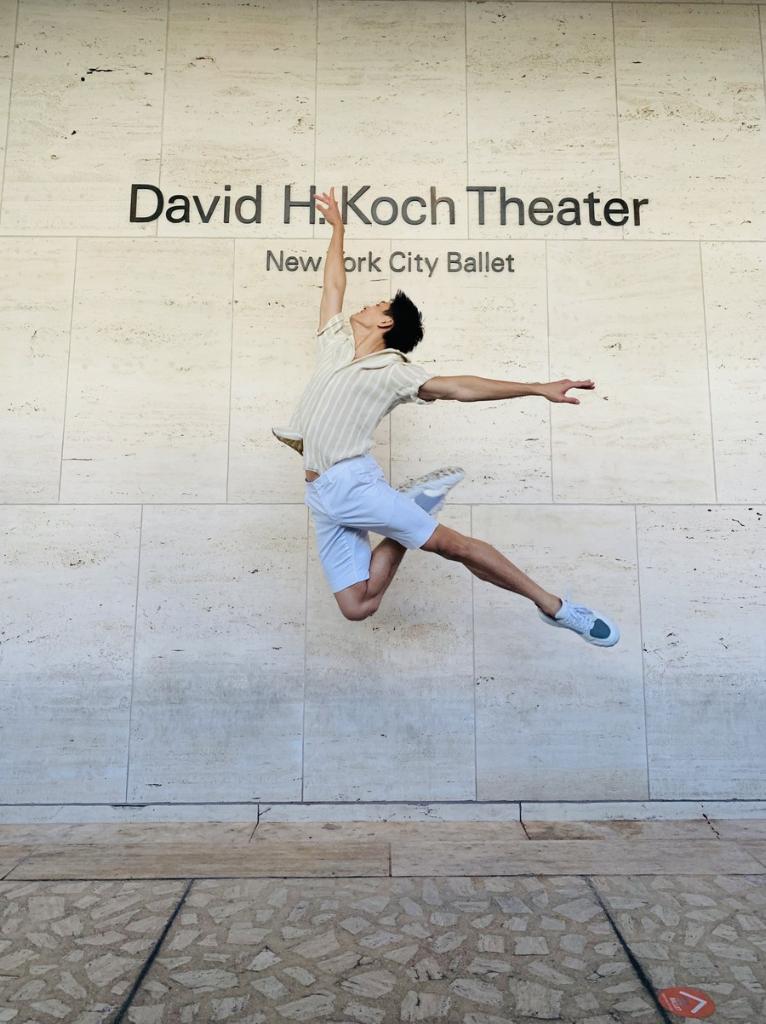 Chan returned to New York last year, and was finally promoted to the principal dancer with the NYCB in May this year. He attributes his success to his passion, hard work, concentration, tenacity and the pursuit of excellence.

For every role he plays on the stage, he would perform in Chun Wai Chan's own style, integrating his Chinese culture and his understanding of life into his body language, rather than just imitating western dancers.

Chan, with a Chinese cultural background, is also trying hard to promote the Chinese culture on the western ballet stage. Liang Zhu (Butterfly Lovers), a ballet adaptation of an ancient Chinese legend choreographed by him, will be performed at Lincoln Center in New York in September.

"This is a love story from China, which is romantic and full of oriental charm. The stretching and elegance of ballet can well interpret the artistic conception of Liang Zhu and Chinese romance. I hope that the American audience can enjoy the wonderful Chinese culture," Chan said.