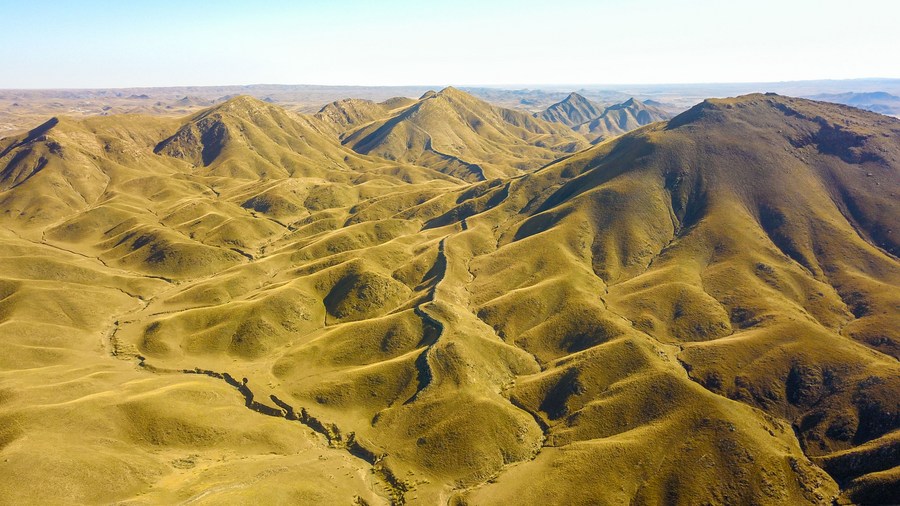 North China's Inner Mongolia Autonomous Region has included a number of intangible cultural heritages along the Yellow River basin and the Great Wall on its protection list, focusing on protecting traditional cultures that reflect the history of exchanges and integration among ethnic groups.

Since ancient times, Inner Mongolia has been a place where many ethnic groups gather. The Yellow River basin and the Great Wall have witnessed rich art forms of multi-ethnic integration.

The newly-listed items include operas, performances, folk cultures as well as winemaking and carpet weaving techniques, according to the regional government.