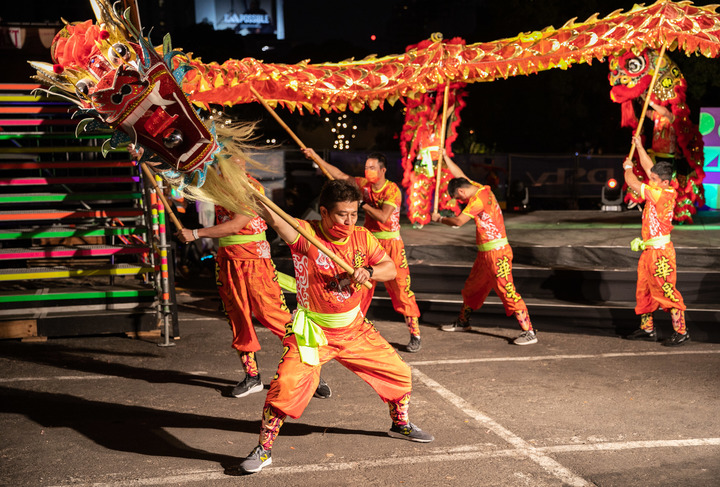 Performers from the Chinese community stunned the audience at Cape Town Carnival with traditional dragon and lion dances.

The annual Cape Town Carnival returned to the city Saturday in a new form after a two-year break due to COVID-19, while it maintained a tradition of including performers from the Chinese community and many other groups.

Unlike previous carnivals which were parades moving along the street, this year's carnival had five stages, or hubs, at the city's iconic landmarks, each of which had six to eight groups performing to celebrate the diverse cultures and stories of Cape Town from 3 p.m. to 9:30 p.m., local time, said the organizers, who expected the change to allow visitors exploring the city while enjoying the performances. 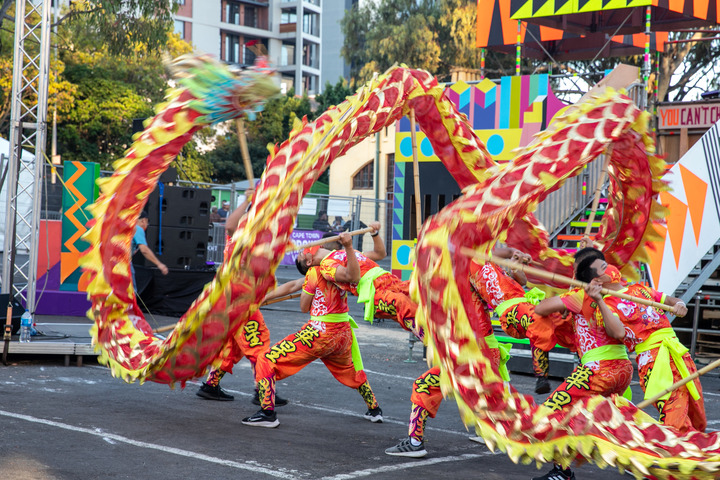 Performers of the Chinese community began the performance at Heritage Square Hub and performed dragon and lion dances amid cheers of spectators.

Since 2017 the Chinese community had participated in the carnival every year, except in 2020 and 2021 when it was canceled. The performers want to showcase traditional Chinese culture to contribute to the diversity of the rainbow nation and send good wishes to the South African people, the head of the Chinese performing group Dong Gang told Xinhua on the scene. 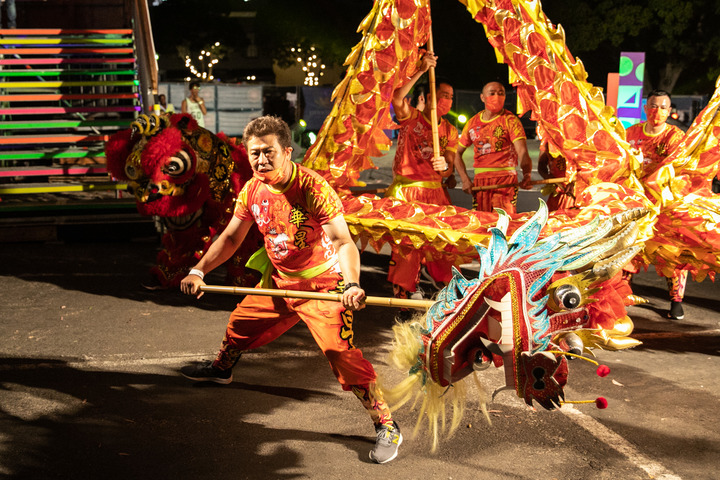 "Everyone from our artistic communities has suffered a great deal of COVID, we know that so many artists have lost their income that they are not able to perform and to earn the livelihood over these two years. We are so grateful to the Cape Town Carnival for putting together this creative and innovative format so that we could at least have a carnival in 2022," said Cape Town Mayor Geordin Hill-Lewis in opening the carnival.

While congratulating the organizers, artists and performers on returning to the stage, he added that the carnival brings together artists and artistic communities from across the city, across Western Cape Province and the country. -