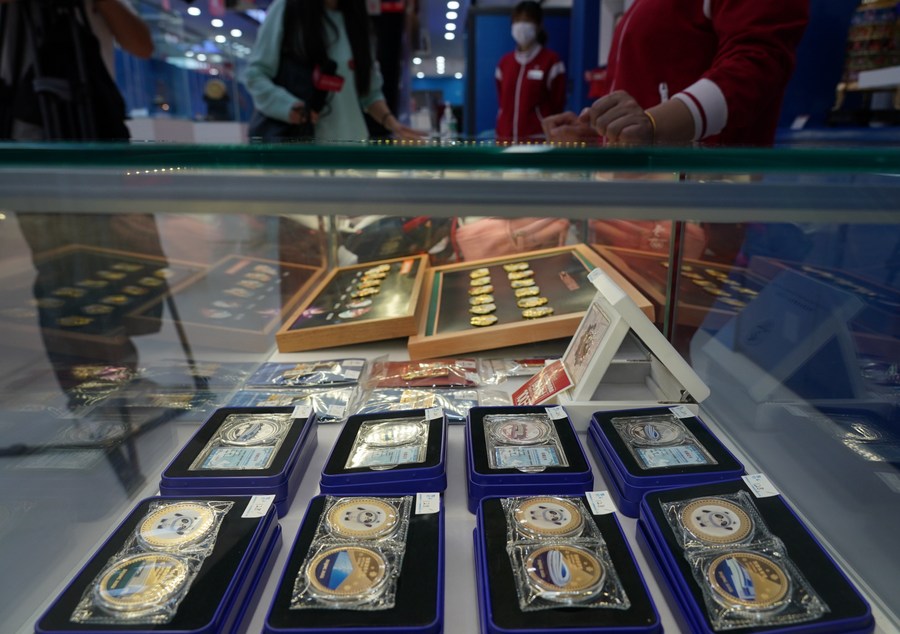 Beijing 2022 licensed merchandise serves as a window to showcase the Olympic spirit and Chinese culture.

As an integral part of the Olympic marketing program, licensed merchandise often serves as an ambassador of the Olympic spirit and the host nation's culture. Beijing 2022 is no exception.

"We hope that licensed merchandise can manifest the Olympic spirit and Chinese culture," Piao Xuedong, head of the Marketing Department of the Beijing Organizing Committee for the Olympic and Paralympic Winter Games (BOCOG), told Xinhua in a recent interview.

"A part of the revenue from licensed merchandise sales is being used to help organize the Olympics, which leads to a closer bond between consumers and the Games," he added.

Taking a set of pins prototyped from China's Four Classic Novels in his hands as an example, Piao said, "We are endeavoring to exhibit the characteristics of traditional Chinese culture through licensed merchandise and tap those elements related to sports and Chinese New Year." 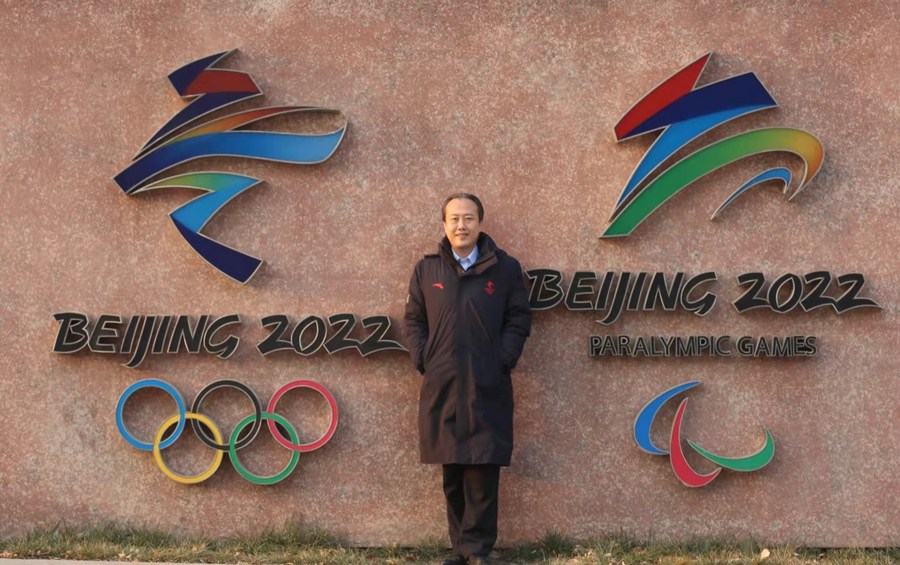 Piao Xuedong, head of the Marketing Department of the Beijing Organizing Committee for the Olympic and Paralympic Winter Games. (Xinhua)

The Chinese New Year for 2022 falls on February 1, three days before the Winter Olympics opens in Beijing.

Yan said that many licensed merchandise are an excellent demonstration of the Chinese culture and can become a good souvenir to cherish for people who are concerned about the Winter Olympics. 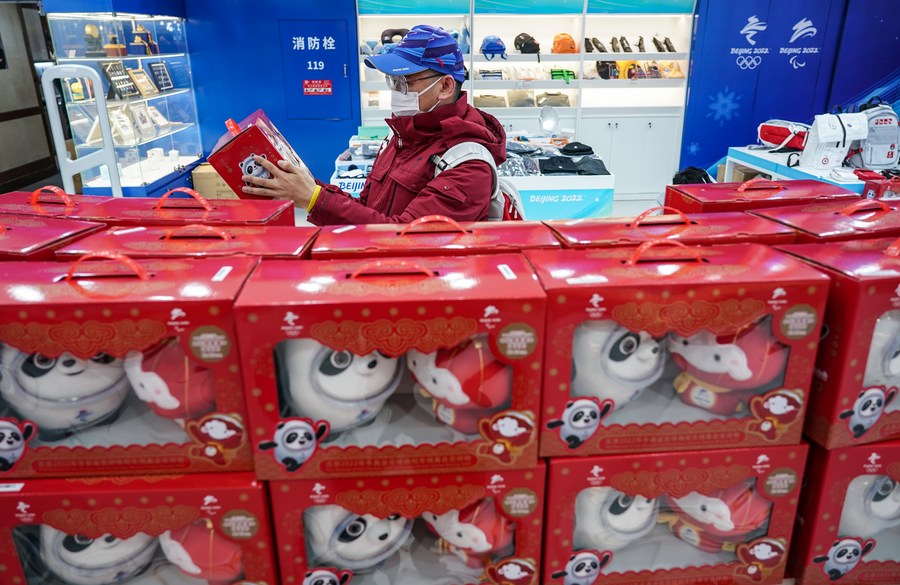 Beijing 2022 launched its marketing program in February 2017 and has signed a total of 45 sponsors and suppliers despite the challenges brought about by the COVID-19 pandemic.

"We aim to achieve both economic and social benefits in our marketing program. We have accomplished some milestones and withstood the challenges brought about by the pandemic," said Piao.

In the face of the pandemic, the BOCOG resorted to some adapted tools in communicating with stakeholders and pushing ahead its marketing plan as scheduled, Piao noted.

"One example is the application of a teleconference system developed by one of our official suppliers," said Piao. "We used this system to conduct our teleconference for over 40,000 hours, which has improved our working efficiency amid the pandemic," he said. 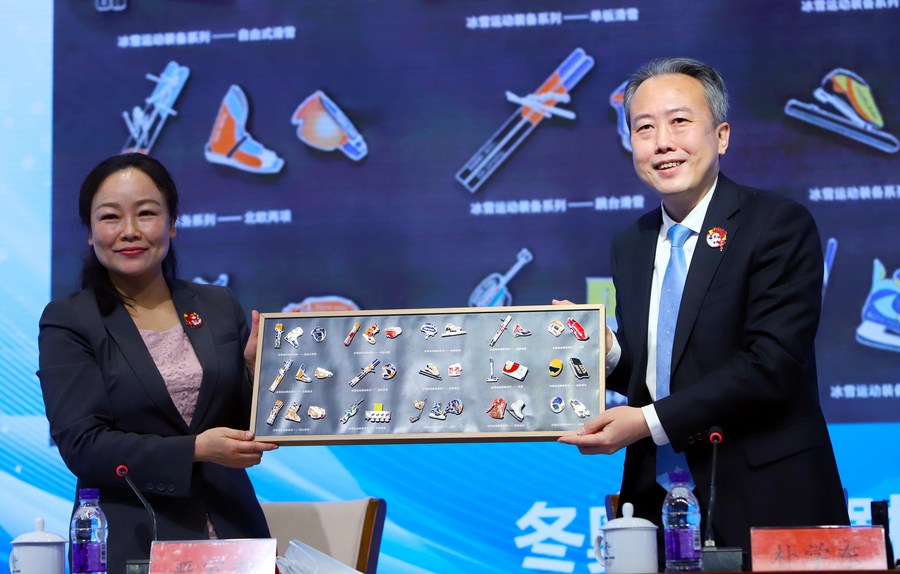 Beijing is set to become the first city ever to host both summer and winter editions of the Olympic Games. Piao said that the Beijing 2022 marketing program is based on the successful practice of the 2008 Games while also advancing with the times.

For him, the biggest challenge is to strike a balance between the stakeholders and ensure fairness, equity and openness in the process of soliciting partners.

The Olympic Winter Games will take place between February 4-20.

"With less than one month to go from the Beijing Winter Olympics, we will continue to focus on our partnership plan, licensed merchandise plan and brand protection, and make due contribution to delivering a 'simple, safe and splendid' Games," said Piao.