Athletes, volunteers and constructors are all sprinting for the Beijing 2022 Olympic Winter Games, sparing no effort to make their due contributions to a fantastic, extraordinary and excellent Olympics.

The 2021-2022 International Skating Union World Cup Short Track Speed Skating series in Beijing, which served as a test event for the Beijing 2022 Olympic Winter Games, concluded at the Capital Indoor Stadium on Oct. 24.

Chinese short track speed skating team, which hadn’t taken part in international competition for nearly two years before the event due to the COVID-19 pandemic, finally returned to the global stage and gave a good performance at the World Cup.

Wu Dajing, a well-known Chinese short track speed skater, and his teammates won a gold medal in the 2,000-meter mixed team relay of the event.

Since Beijing won the bid to host the 2022 Winter Olympics in 2015, China’s winter sports have registered a flying leap and the country is gradually turning its vision of getting 300 million people involved in winter sports into reality.

“Indoor ice rinks are sprouting across China, and children are provided with more comfortable fields to practice skating,” Wu said, adding that there are more and more people who grow fond of and willingly participate in winter sports in China.

In about 100 days, Chinese ice and snow sports athletes will be able to play home games at a Winter Olympics for the first time. 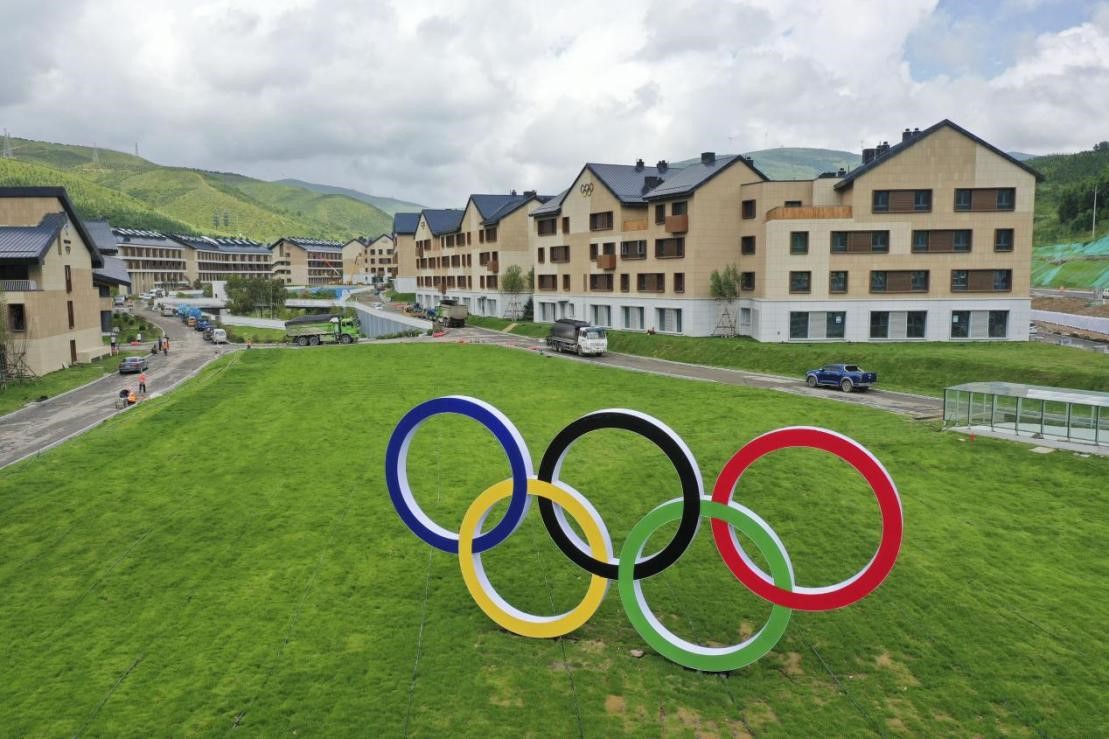 “Beijing 2022 means a lot to me. I will spare no pains and try my best to outdo myself so that the five-star red flag will flutter at the highest place,” said Wu, who also hopes that the event will motivate more people to pay attention to and play winter sports.

The 2021 Asian Open Figure Skating Trophy, which was also regarded as a test event for the Beijing 2022 Olympic Winter Games, was recently held at the Capital Indoor Stadium.

The holding of these recent test events is considered a good test of the capabilities of the Capital Indoor Stadium’s operation team.

Yin Xinyi, a volunteer interpreter of the test events, said she felt that her competence has been comprehensively enhanced by these test events, and she now has full confidence to do a good job at the Beijing 2022 Olympic Winter Games.

Yin was mainly responsible for interpreting for Remy Boehler, an ice-making specialist from France. According to Yin, ice making is high-intensity work that requires professional skills, so she actively adjusted herself to the fast pace. As her work involved frequent use of terminologies, Yin asked experienced seniors at her university for help. Eventually, Yin and her teammates won high praise from the French ice-making master for their performance.

Wang Qingxiang, manager in charge of power supply at the medal presentation square of the Zhangjiakou competition zone of the Beijing 2022 Olympic Winter Games, is already used to the low temperatures at work.

During his work in Chongli district, Zhangjiakou city, north China’s Hebei province, for the past over two years, he has climbed up high mountains at an altitude of 2,160 meters in hard winter, when the temperature was as low as minus 40 degrees Celsius. 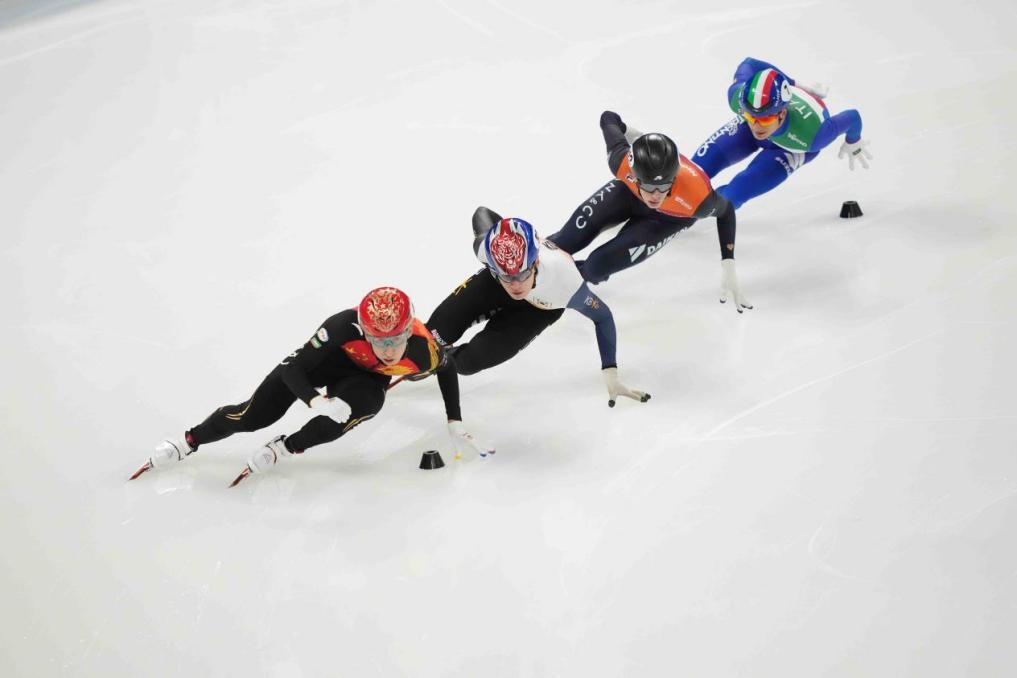 “Although we could barely stand steadily in the strong winds, we managed to overcome the difficulties to ensure that power facilities for the Winter Olympics can be installed on time,” Wang noted.

Back in 2007, he was in charge of the installation and debugging of electricity transformation and distribution equipment at the National Aquatics Center in Beijing, then a venue for the Beijing 2008 Summer Olympics.

“I felt proud to contribute to the construction of the 2008 Summer Olympics, and highly motivated to do my job well,” Wang said, disclosing that he and his colleagues have finished their work ahead of schedule.

Several years ago, Wang provided a solution to optimizing power supply at the Chongli Taizicheng snow town, a key project of the Zhangjiakou competition zone, and later started to take part in the implementation of the solution, according to him.

Thanks to the solution, he got the opportunity to be involved in the preparations for the Olympics again.

“We must make sure nothing will go wrong in the electricity system of the medal presentation square. As an important area of the Zhangjiakou competition zone, this place also includes a performance stage, as well as registration and uniform distribution sub-centers,” Wang said.